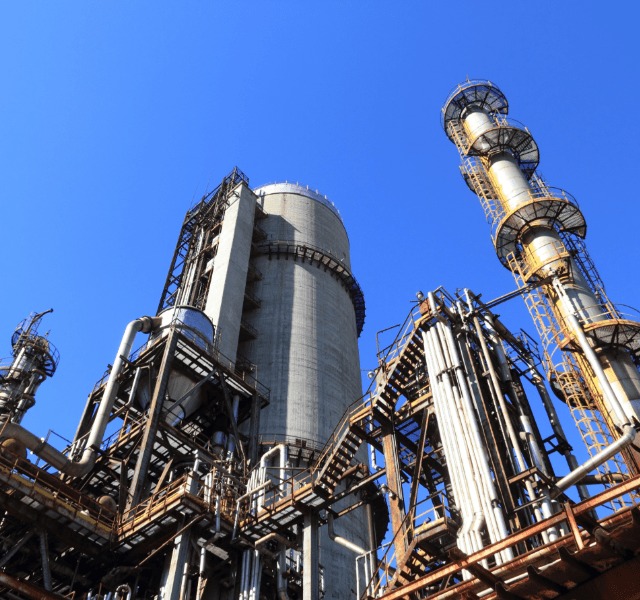 SEAOIL continues to expand its retail network even in areas with under-served markets because we are committed to providing high-quality and affordable products to more Filipino consumers. From one station when it started retailing in 1997, SEAOIL now has almost 700 stations in different parts of the archipelago, making SEAOIL one of the largest fuel companies in the country.

Connect with us thru our social media channels
Lazada
Shopee
Lubserv

Send us an Inquiry.

Please fill out the form below and
a sales officer near your area will contact you soon.

Thank you! Your submission has been received!
Oops! Something went wrong while submitting the form.
About SEAOIL
/
Article