Developed and perfected on the race track for two years, SEAOIL’s EXTREME 97 fuel brings racing-grade performance to your vehicles

EXTREME 97 is SEAOIL's ultimate performance fuel that boasts of 97 octane rating. Equipped with our proprietary friction-busting formula, EXTREME 97 protects your engine from wear and tear while keeping your engine running in its optimum performance level. EXTREME 97 also contributes to fuel efficiency because with less friction to overcome, more of the energy from fuel is used to move your car.

And now, powered with STP Additives, EXTREME 97 is further enhanced with the superior capability of removing and controlling carbon deposits in intake valves and fuel injectors. Carbon deposits can cause poor acceleration, knocking, lost fuel economy, increased exhaust emissions, and an overall lack of responsiveness. All these can be avoided by using SEAOIL Fuels powered with STP Additives.

Thank you! Your submission has been received!
Oops! Something went wrong while submitting the form. 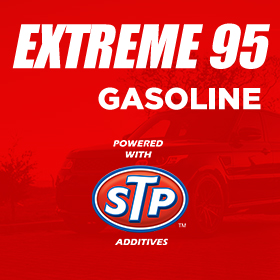 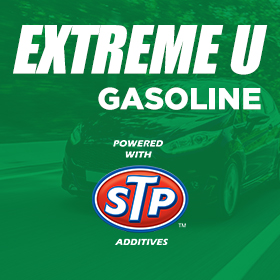 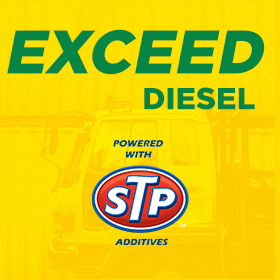